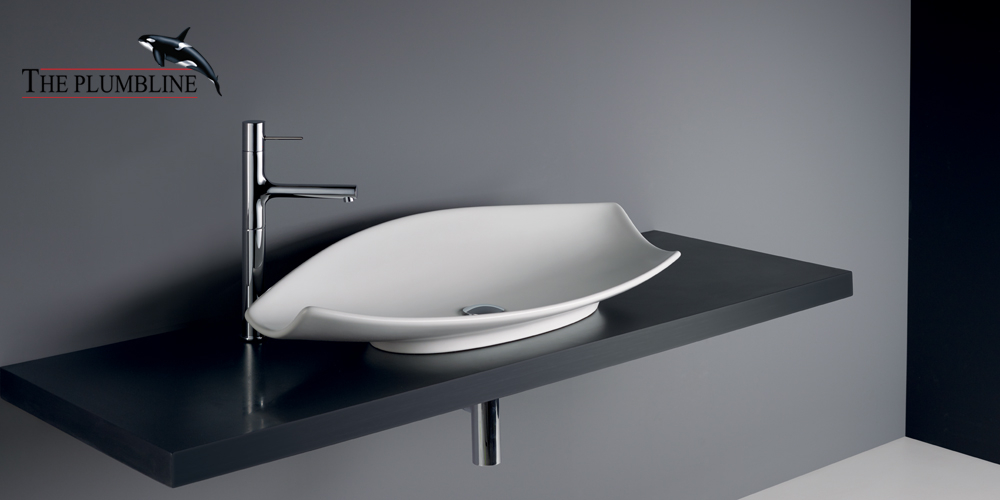 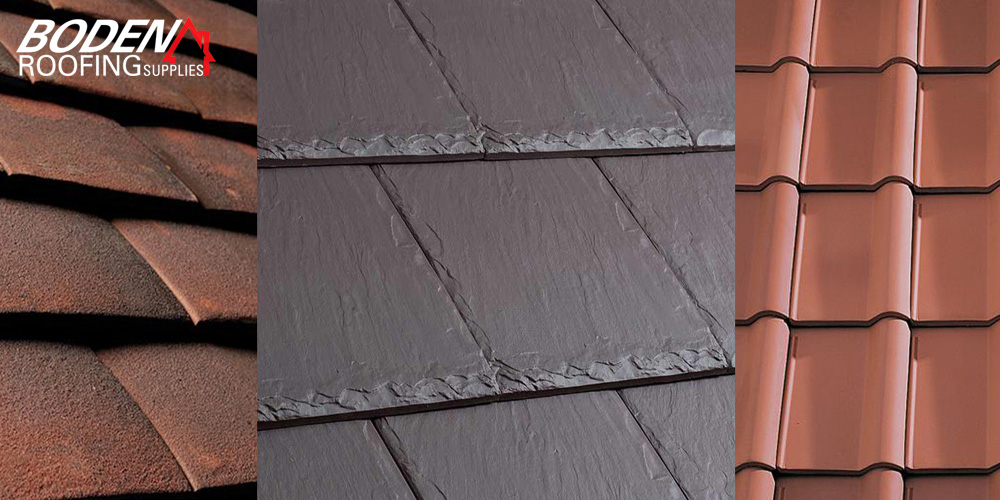 OPEN TO THE PUBLIC - No a/c necessary

There aren’t many builders’ merchants that have been around as long as Boys & Boden.
Originally operating as a sawmill in Darlaston, Staffordshire;
cousins, Henry Boys Boden and Frank Albert Boys officially founded the company in 1895.
Today, Boys & Boden has been honed into a specialist Builders’ Merchant,
providing for both large scale trade jobs and small DIY projects.

Visit our Chester Showroom to see an unrivalled display of top quality quartz and granite worktops, in an array of beautiful colours and textures. Ideal for your kitchen or bathroom build or renovation project. Choose from a huge range of natural stone granite worktops or extra durable, quartz worktops.

Visit our Chester DIY Superstore to see our unrivalled Cedral Display area. We have a huge selection of colours to browse. Cedral is a fibre cement cladding system which is a very attractive, low maintenance, and rot-free alternative to other more traditional cladding materials. 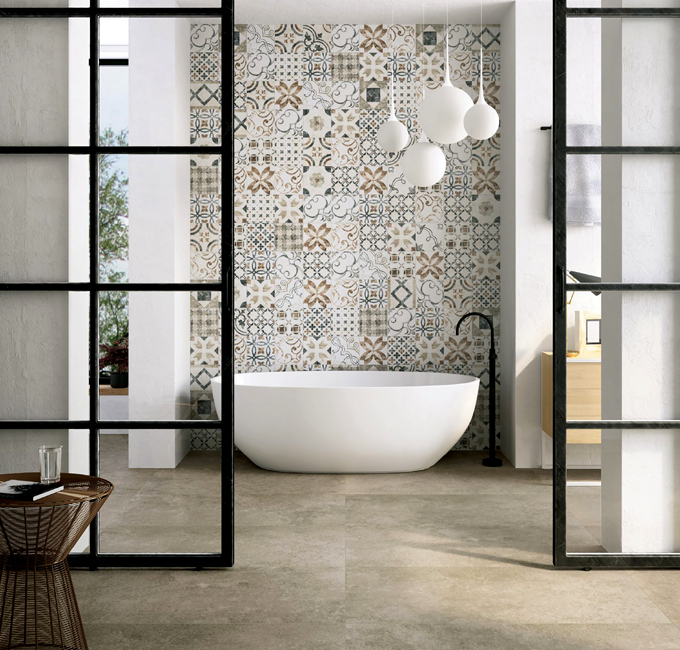 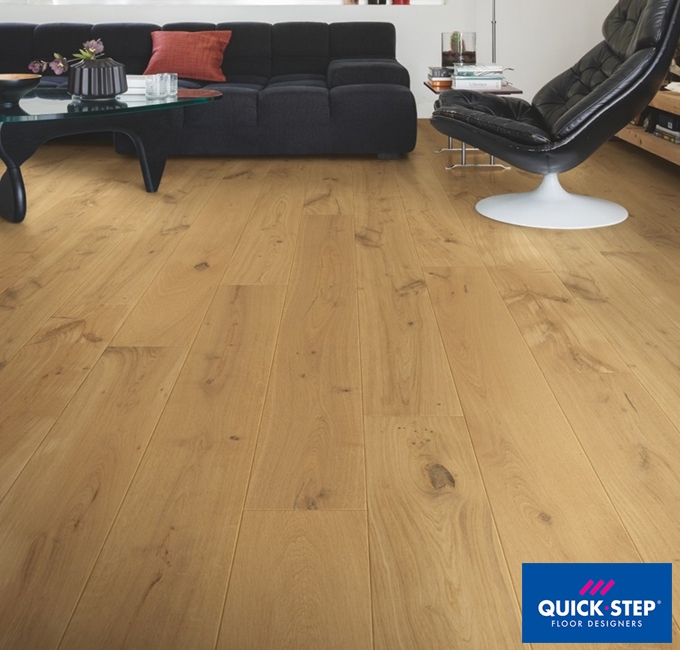 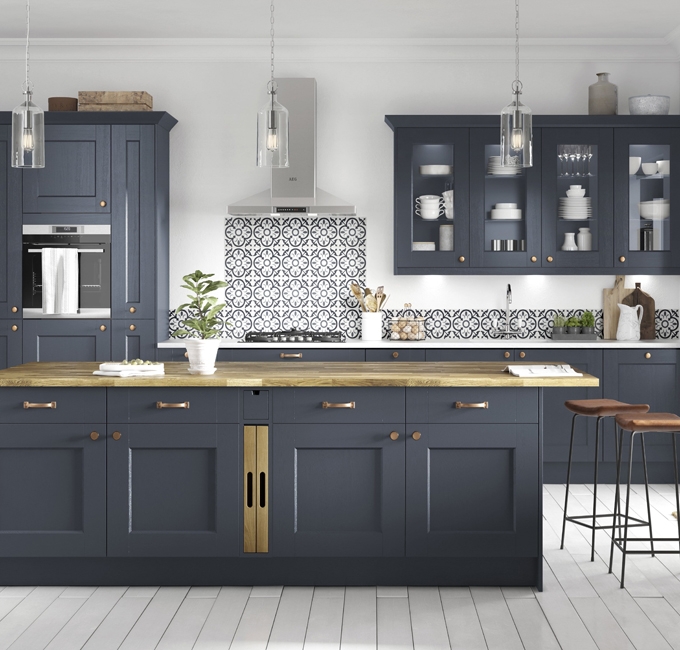 We are the largest Stair Parts provider in the UK 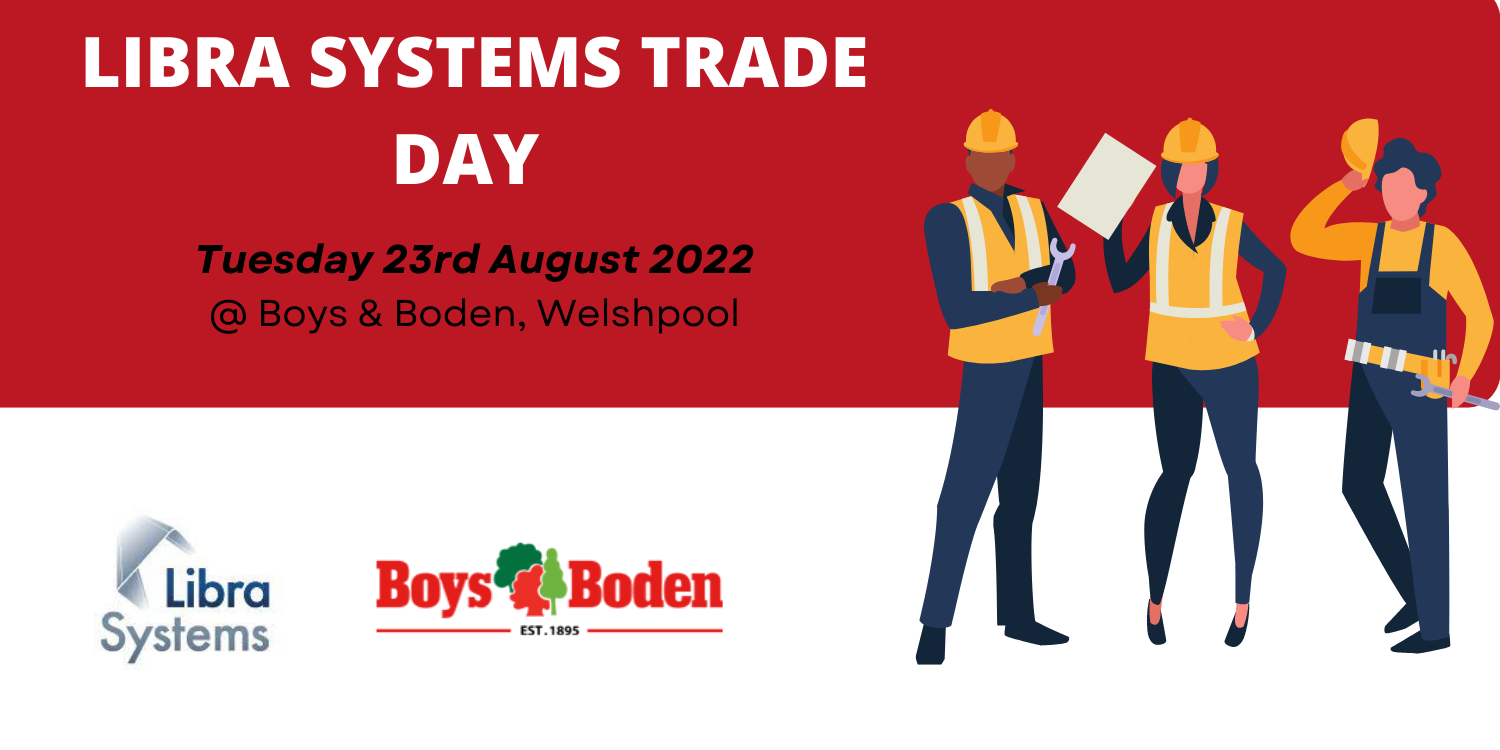 Libra Systems will be attending our Welshpool branch on Tuesday 23rd August. For one day, they will be here to answer any of your questions and display a range of their Drylining Components. 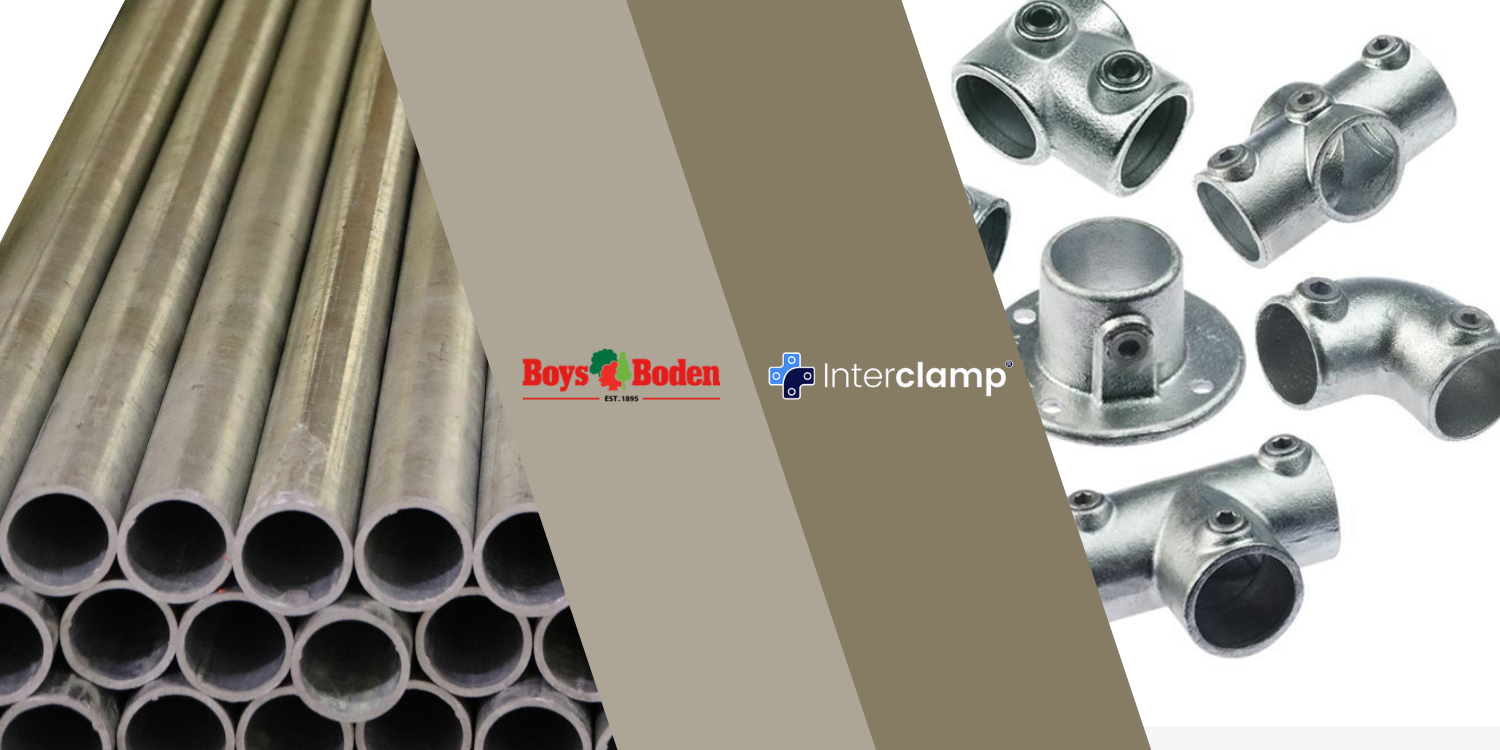 Looking for a cost-effective solution to assemble your metal structures? Interclamp iron pipe fittings and tube clamps will be able to help you! Now available to purchase at Boys & Boden. Making them the superior choice for choice of pipe joinery. 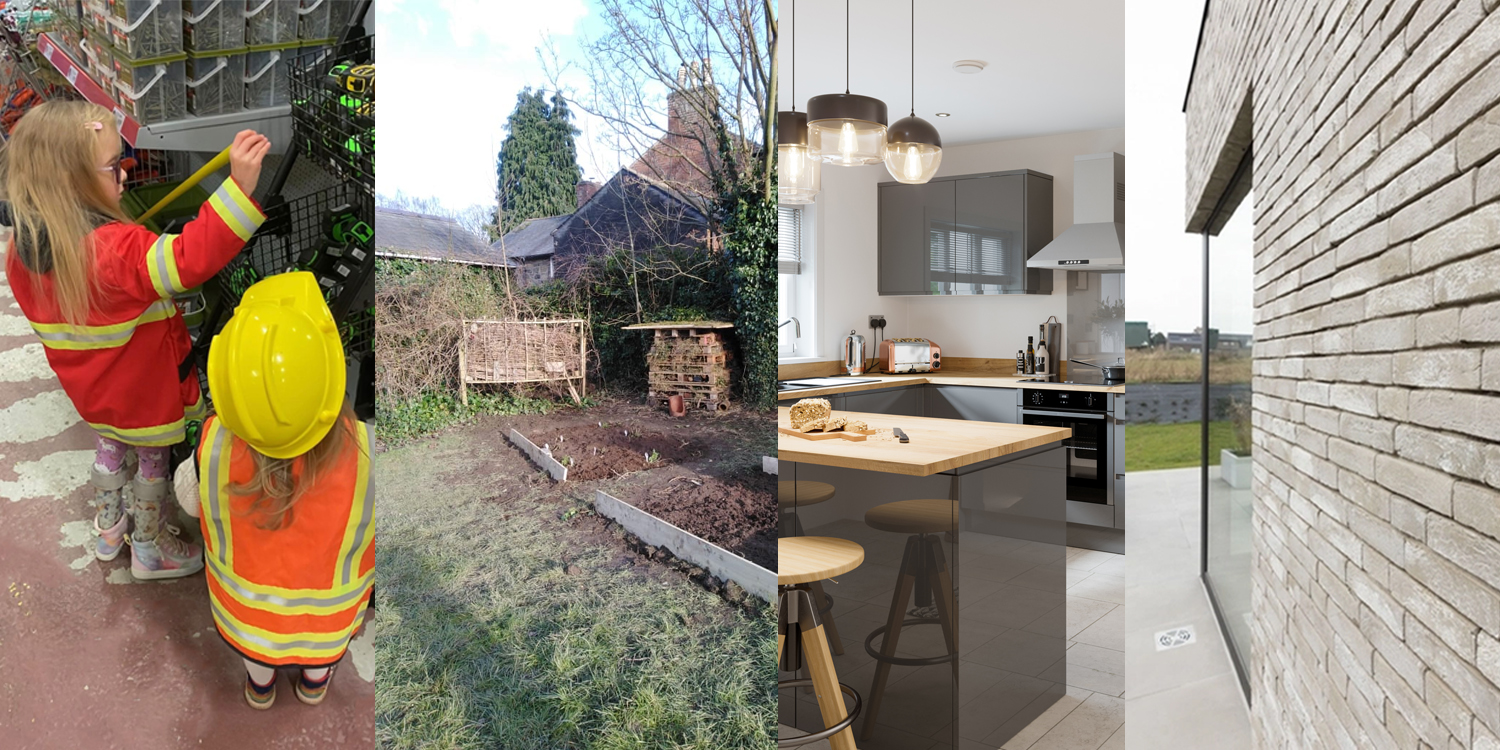 Across our builders' merchant branches in Chester, Shrewsbury, Newtown, Welshpool and Llandrindod Wells we have had a busy start to 2022. 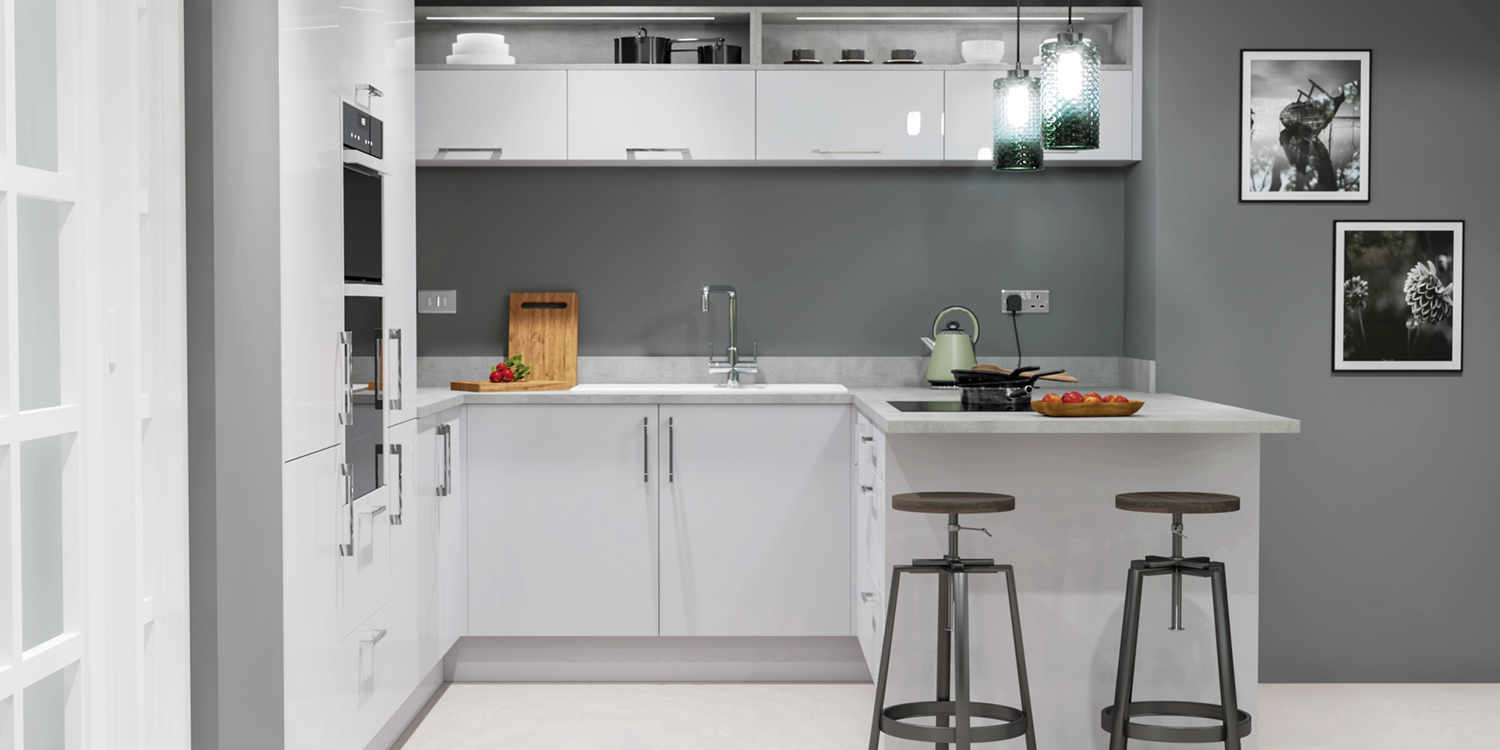 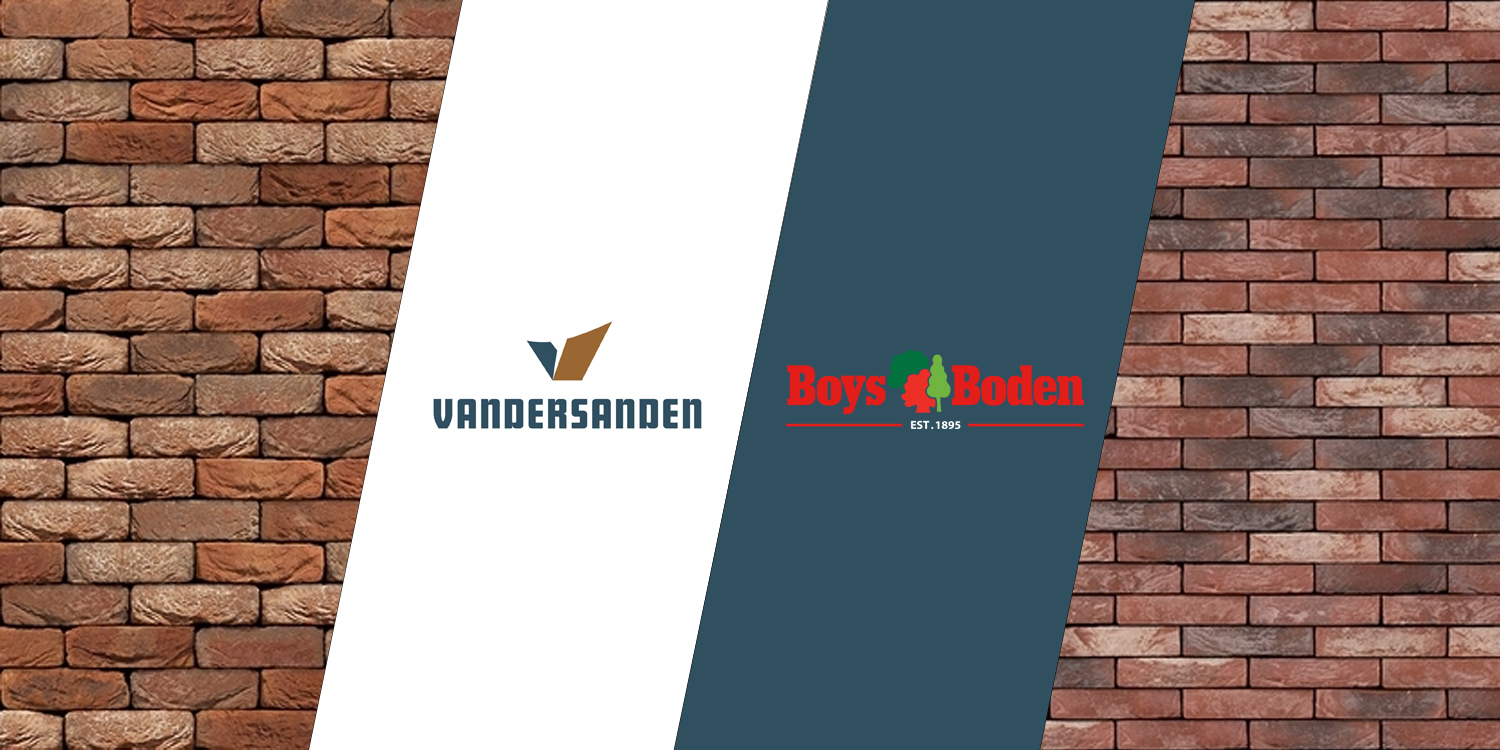 Always looking to offer more, we have recently expanded our stock to include 14 different Vandersanden brick options. Renowned worldwide for quality and style, explore our range of Vandersanden Bricks ready for your next project. 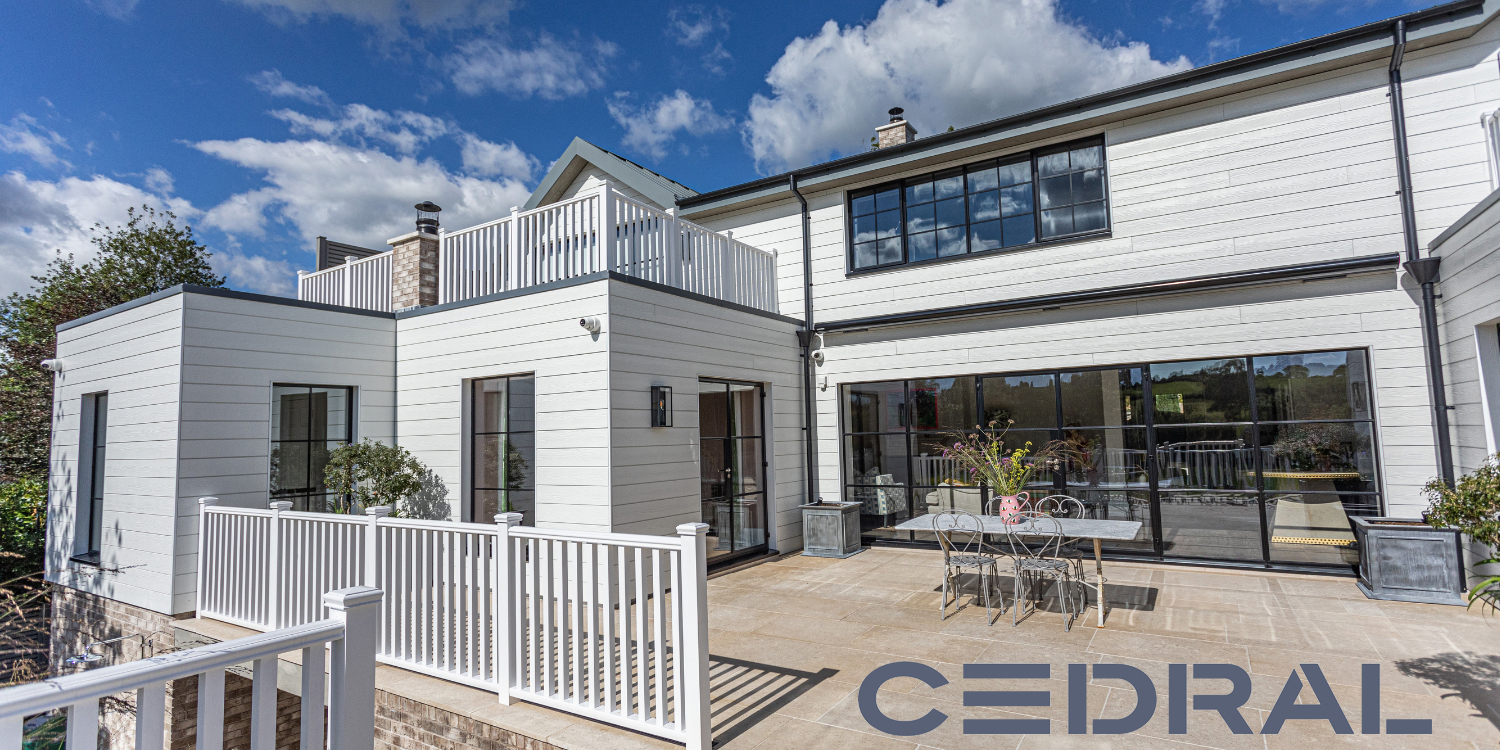 An increasingly popular addition to buildings for both its style and protective benefits, external cladding offers a new level of design flexibility for construction projects.

At Boys & Boden, we have had a busy Autumn in all of our builders’ merchant stores. 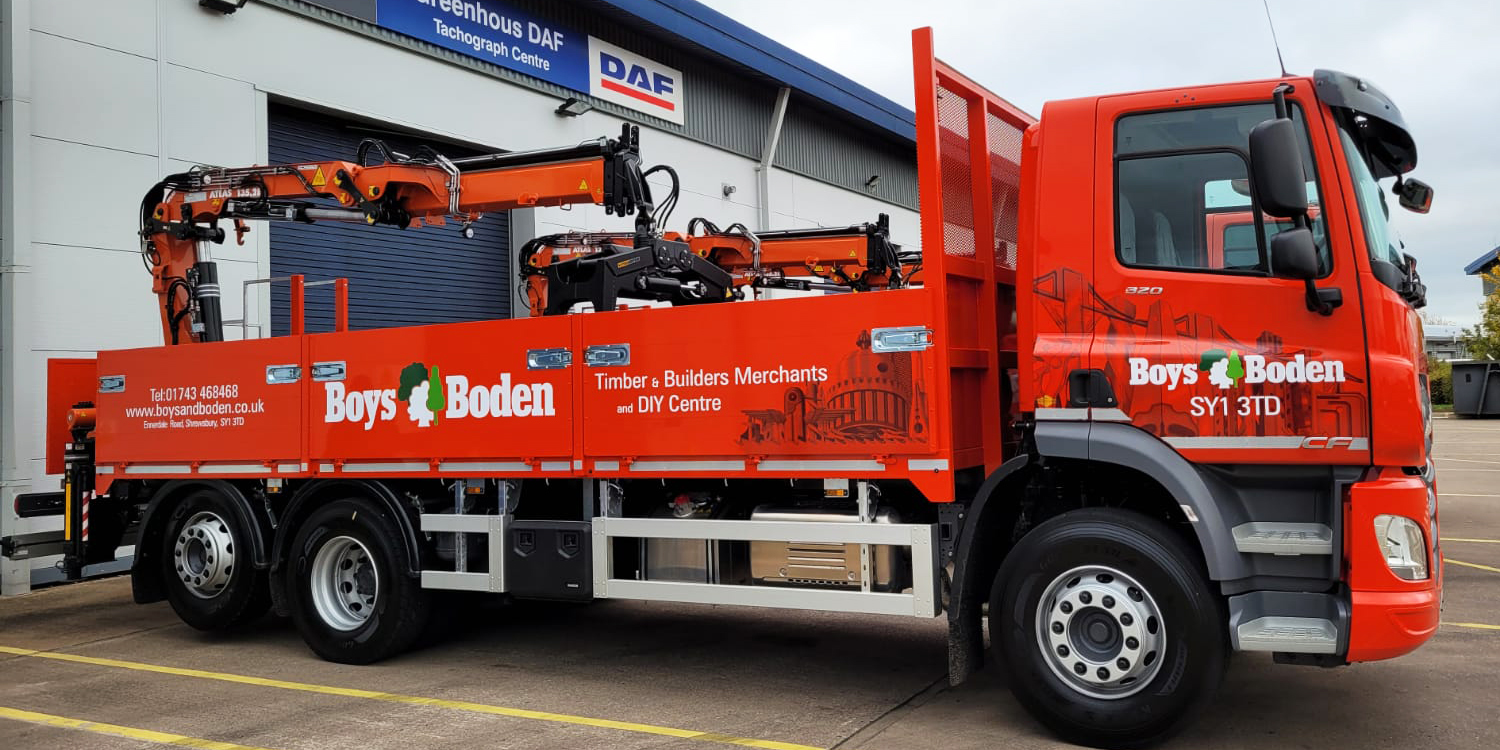 To provide the best service that we can to our loyal customer base, we need the best vehicles and tools at our disposal. That is why we have recently added these 3 brand new DAF FANCF 320 trucks to our fleet. 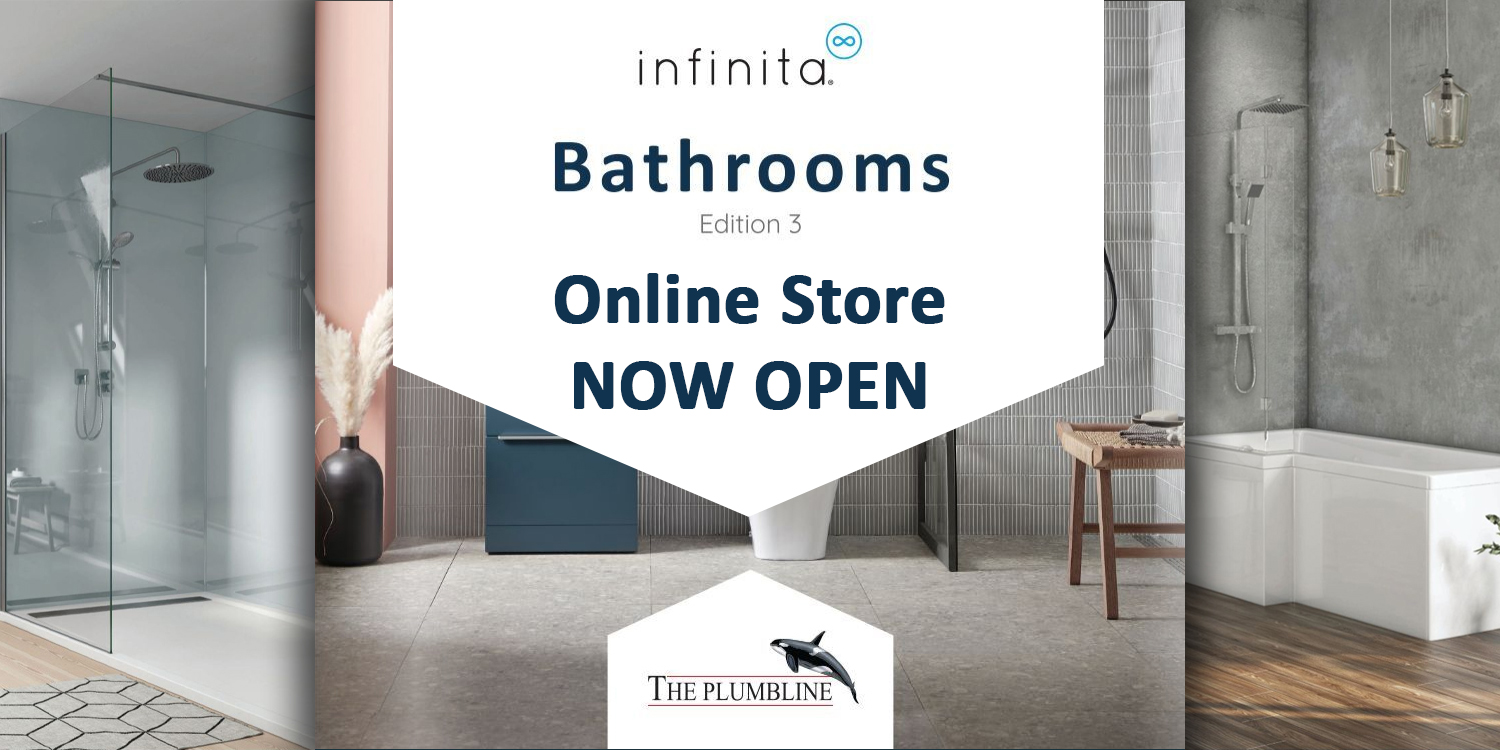 Open Now! The Infinita Online Store Offers a Comprehensive Range of Elegant Bathroom Fixtures & Fittings, Allowing You to Assemble Your Dream Bathroom While at Home. 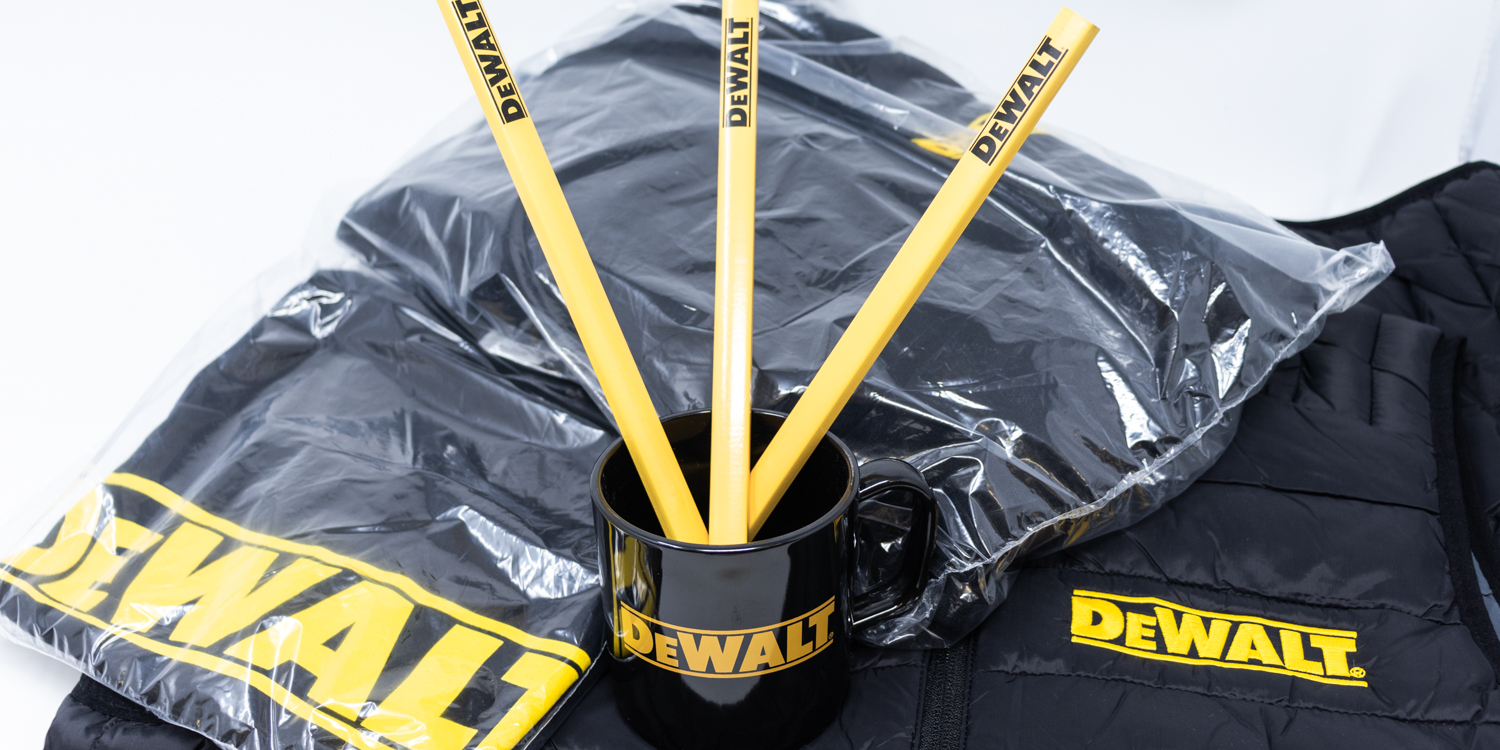