A VICTIM of theft in Shrewsbury has been given a helping hand from her community and local Boys & Boden store. On November 6, a neighbourhood woke to discover the fence panelling had been ripped off and stolen from the property of an elderly resident. 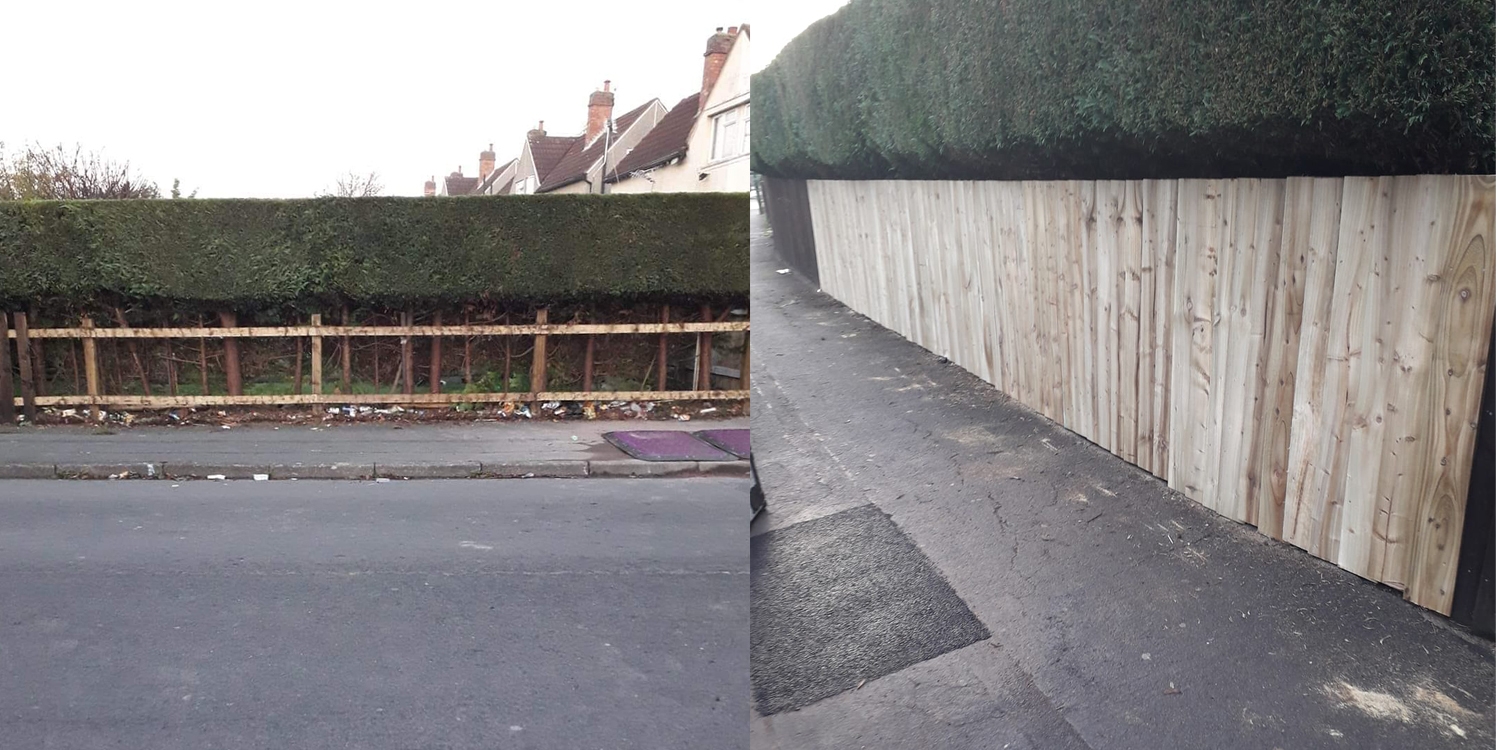 Outraged and saddened by the selfish act, the surrounding community took it upon themselves to help a vulnerable person in need. Neighbours Cari Jennings and Eve Taylor began collecting funds for a new fence, and within a matter of hours enough donations had been received to cover the cost of the new fence. 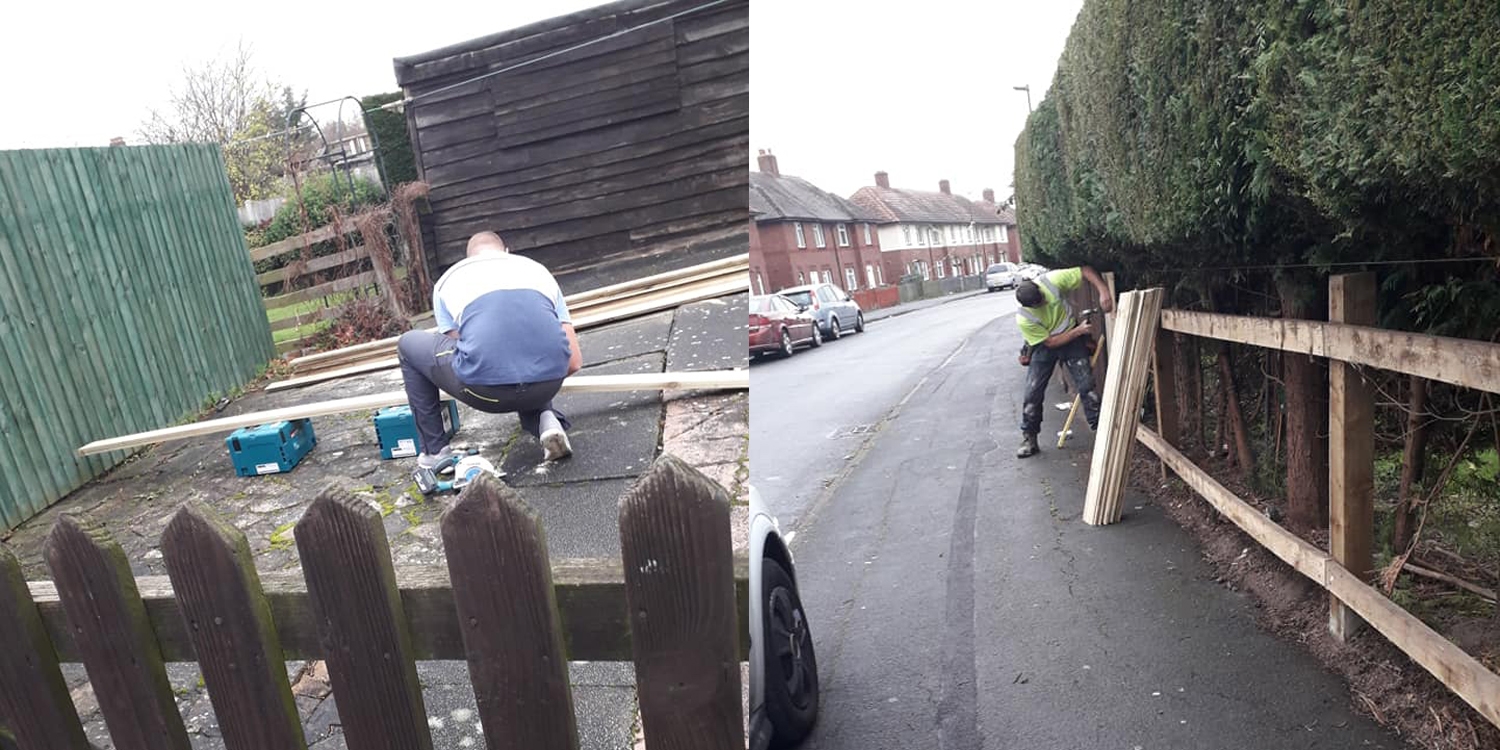 Along with the generous donations from friends, family, neighbours and supporters, Boys & Boden also pitched in. Hearing of the situation, Shrewsbury branch manager Patrick Chall took the decision for Boys & Boden to provide the necessary materials for the fence.
He said: “When we heard of the awful ordeal Margaret was going through we just had to step in.
“I’m really happy to see the new fence up and would like to applaud the local community for stepping up to help someone in need.”
With the fence covered, the donated money has been put towards a security system so that victim can begin to feel safe in her home once more.

Tags:
Posted in News By